Caring For OVC's in the Slums of Nairobi

Grapesyard Organization is an NGO dedicated to giving a new lease of life to orphans and vulnerable children living in various slums in Nairobi. We do so by-:

It is yet another year of success at Grapesyard Education Centre. The centre realized achievement because of the good will emanating from Ministry of Education, City County Education department, Korogocho community and Grapesyard family. We also recognize the support that was extended to the centre by CFBT and TUSOME organizations. The two Institutions conducted several capacity building trainings for teachers and management staff in an effort to improve numeracy improve numeracy and literacy by the Children. They also donated text books in the two areas. The school means grade maintained B grade. 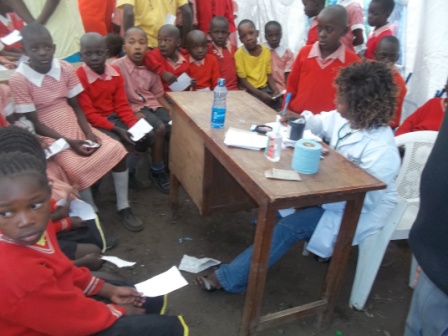 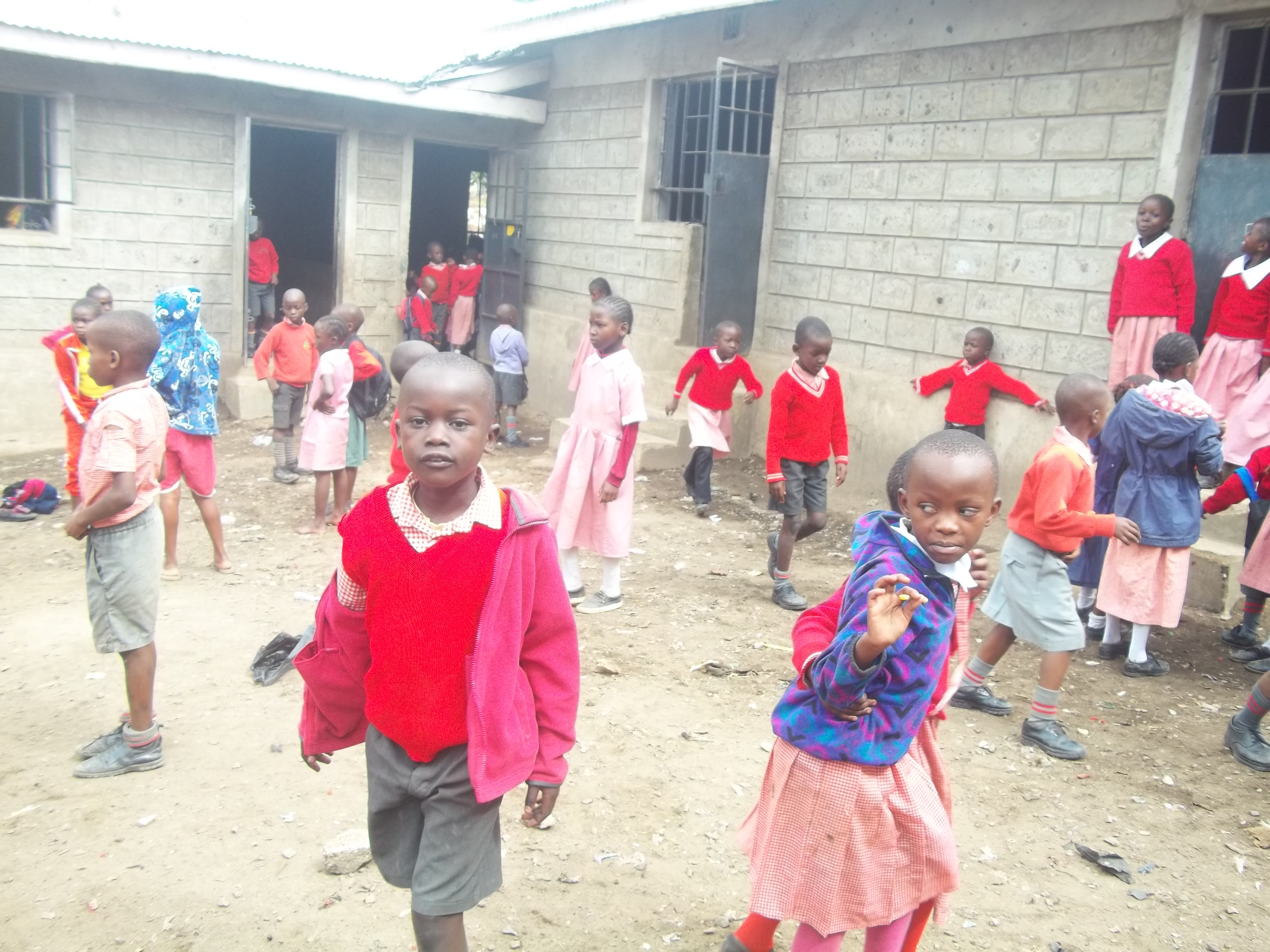 Despite the notable achievements, our major challenge remains high turn-over because trained teachers serve for a period before joining Government’s Teachers Service Commission who in turn post them to Government schools. As a community education centre we cannot compete with the Government in terms of remunerations. Nonetheless, we realize that labour mobility is legal and ours is to replace those who depart with able replacements.

Another challenged has been widespread poverty among parents and caregivers. This has hampered child care and protection and hinders smooth learning by the children. 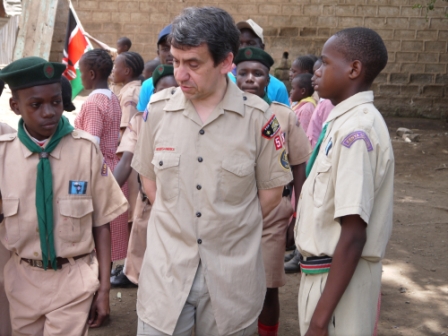 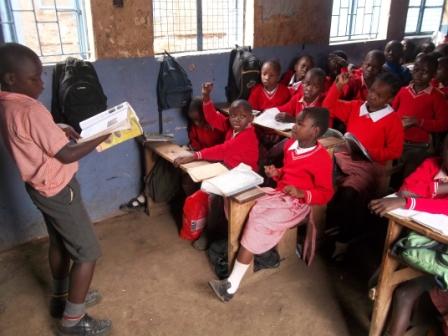 Lunch program serves too many children. The current food budget was meant for 500 children yet it serves 1,200. The organization has tried to sustain the program through donations from well wishers but which has not been consistent. This forced the School to go out its way to cut down on some of its key activities in order to feed about 700 children.

School play ground is overstretched; it is about half hectare hold physical facilities and up to 1,200 during school day. This leaves very little space for play during break and physical education (PE) lessons.

Grapesyard Education Centre has over the years posted good academic results in Kenya Certificate of Primary Education (KCPE) examinations. A look at the children in school reveals radiant innocent smiles. But the smiles soon fade into sadness, upon enquiry into their social circumstances: lost hope, desperation and helplessness among the children. ‘I study hard and try not to miss class, but I don’t know if I will join secondary’, says “Leila”, one of the top three girls in 2015 class eight at the centre.

The un-certainty and desperation is all because of poverty in her family. She is from a single parent family – a mother who is jobless but goes around the Korogocho neighbourhood to wash clothes for a paltry sh200 pay a day. This is also not guaranteed owing to many women going round for the same work. They live in one room shark together with her other 4 siblings aged seven months, 2 yrs, 3yrs and 10 years respectively. And with quarrel some neighbors, catching up with home work and study is not possible. In short the only place for study for Leila and other children from Korogocho is Grapesyard Education Centre. Food is big problem to get at home. Lighting is by smoke emitting improvised lamps whose oil is also a problem to find. 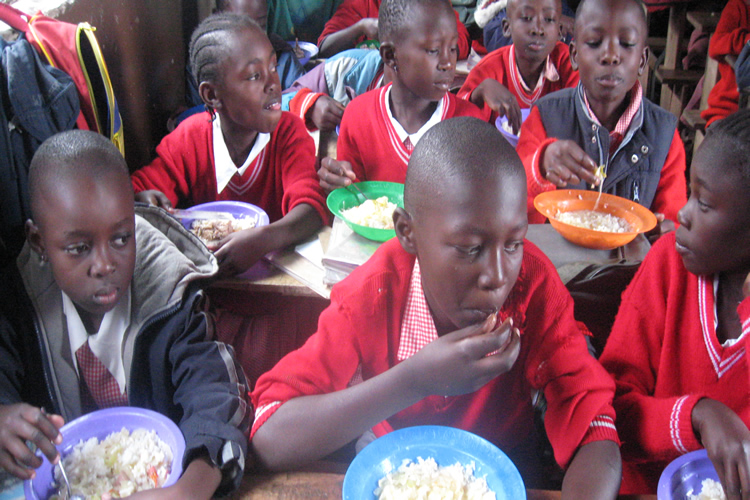 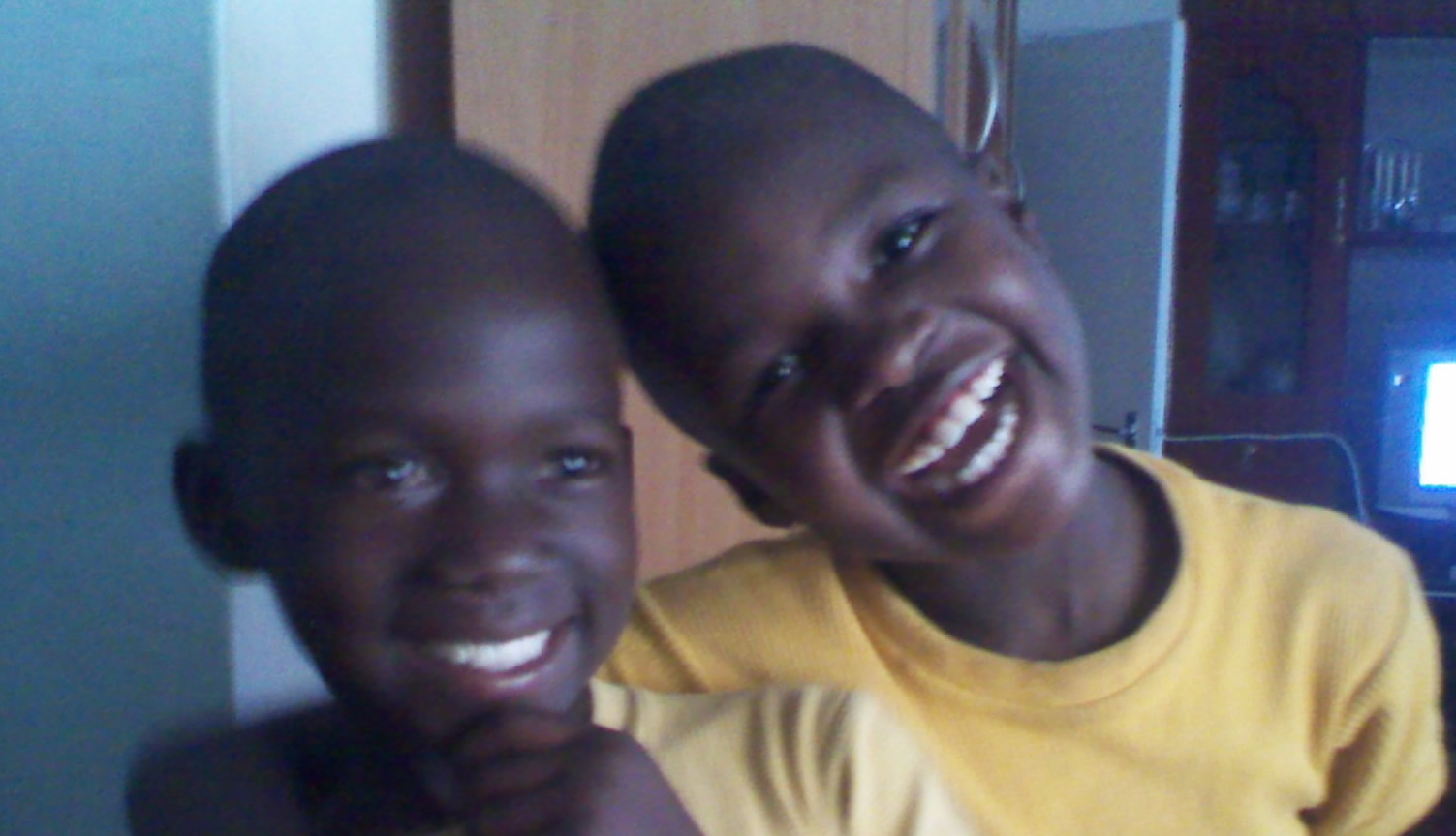 This is a reflection of life in Korogocho households. Despite the struggle children consistently post credible good results. The results pushed the centre to be one of the top academic performers in Nairobi County. And with this children from poor families have made it to top Government Secondary schools in the country and eventually to University education to pursue careers such as Medicine, Business management among others. Some of the children have also acquired careers in teaching and ventured into businesses for self reliance thereby changing economic fortunes for themselves and their families for the better.

Take a look at some of our photos

Caring for orphans and vulnerable children